Indonesian cuisine is very diverse. There may be thousands of its type which has been spread out across the country since a long time ago. If I may say, the total number is countless. I am not sure how many ingredients and seasonings that are involved to create its fabulous flavor. The taste itself are also immeasurable, derived from Sabang to Merauke. From each tribe to the farraginous philosophies. Hereditary, from one recipe to another until it reaches our current generation. From one story to another until it reaches your heart. #eh

Talking about Indonesian food is always amazing. Not only about its main courses. Appetizers, desserts, beverages, and even the additional dishes are all incomparable. No no no, I am not just talk. I will show you the proof.

As we know, Indonesia is well-known of its ethnic life. Data says Indonesia has at least 1.128 ethnic groups and distributed to all over 17.508 islands. It is quite a big number right. When we talk about ethnicity, it is always related to something that we call as tradition. Something that is derived from ancestors long ago. We know that the tradition is a small part of a certain culture. And, fortunately, Indonesian people assume that old-fashioned way of cooking method and its results are also part of a tradition. By chance, I see a slight issue on our valuable cuisine tradition which has started to fade away inversely comparing to the rapid growth of modern minimarket and supermarket who have been taking almost all the market shares. So, I am going to reintroduce our traditional snacks, also known as Indonesian traditional pastry and cakes, or Jajanan Pasar — snacks that are usually sold in traditional market. I hope we can always appreciate it as one of our precious heritages.

For your information, there may be hundreds or even close to thousands type of Jajanan Pasar that still exist in Indonesia. The items might be the same or similar, but the names may vary depending on its origin region. Here are some of my favorite Jajanan Pasar.

The first item is Celorot. Celorot is one of the traditional cakes that comes from Central Java. This cake is quite unique. It has a conical shape and oval with a circular winding palm leaves from one end to the other. Celorot has two main ingredients, rice flour, and brown sugar. So do not be surprised if it has two tastes in between, savory and sweet. 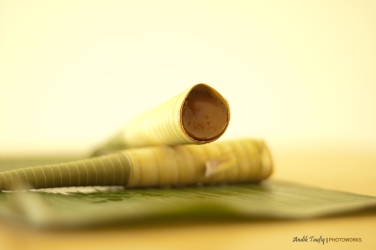 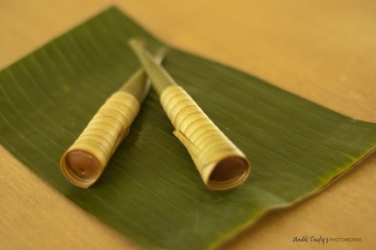 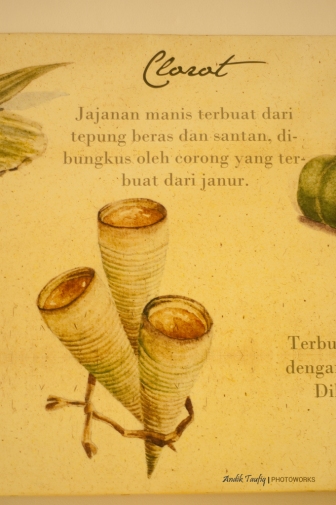 In my home region, East Java, we used to call it as Pluncur cake. It derives from the way how we eat it. Just push the bottom side, and then the cake will automatically sliding out from its cone. Sliding in bahasa Indonesia means “meluncur”. So that’s how we name it.

Onde-onde is one of the popular traditional cakes in Indonesia. It has been sold across the country. It is commonly known from branded cake shop until street vendors. This cake is very well known in Mojokerto, which is referred to as the city of onde-onde since Majapahit era.

Onde-onde is made from glutinous rice flour. Its shape is just like a ball with mung bean crumbs inside and sprinkled with sesame seeds outside. There are two types of Onde-onde, fried version, and boiled version. But there are no significant difference between those two. I myself can not tell the difference. 😛 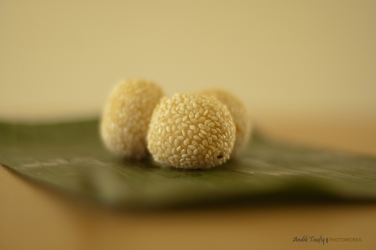 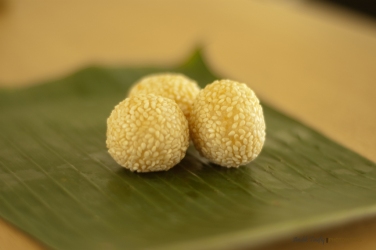 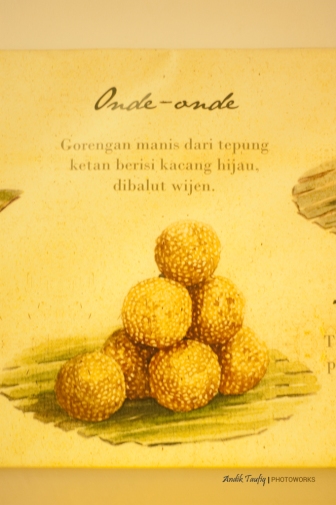 You know what? Onde-onde has variety of sizes. In some regions, I saw some small Onde-onde no bigger than a big marble. On the other case, I have seen it bigger, even bigger than an adult’s fist. From what I observed, the average size of Onde-onde is as big as a ping-pong ball. 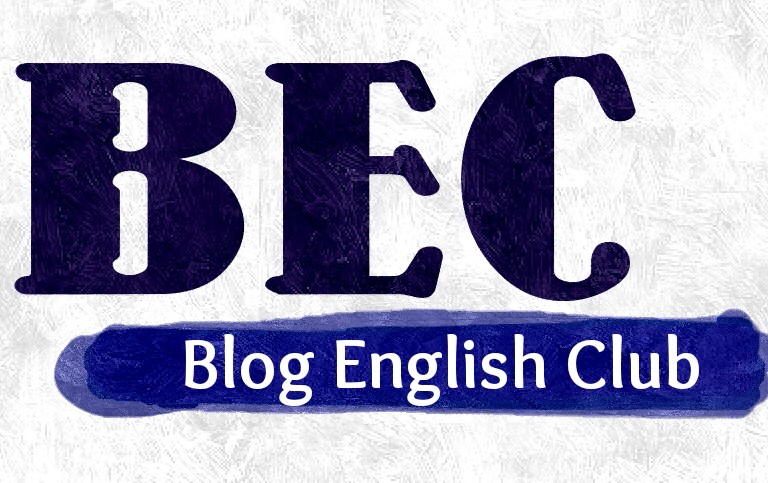